Learn More!
User registration is disabled in this website.

Please enter your username or email address. You will receive a link to create a new password via email. 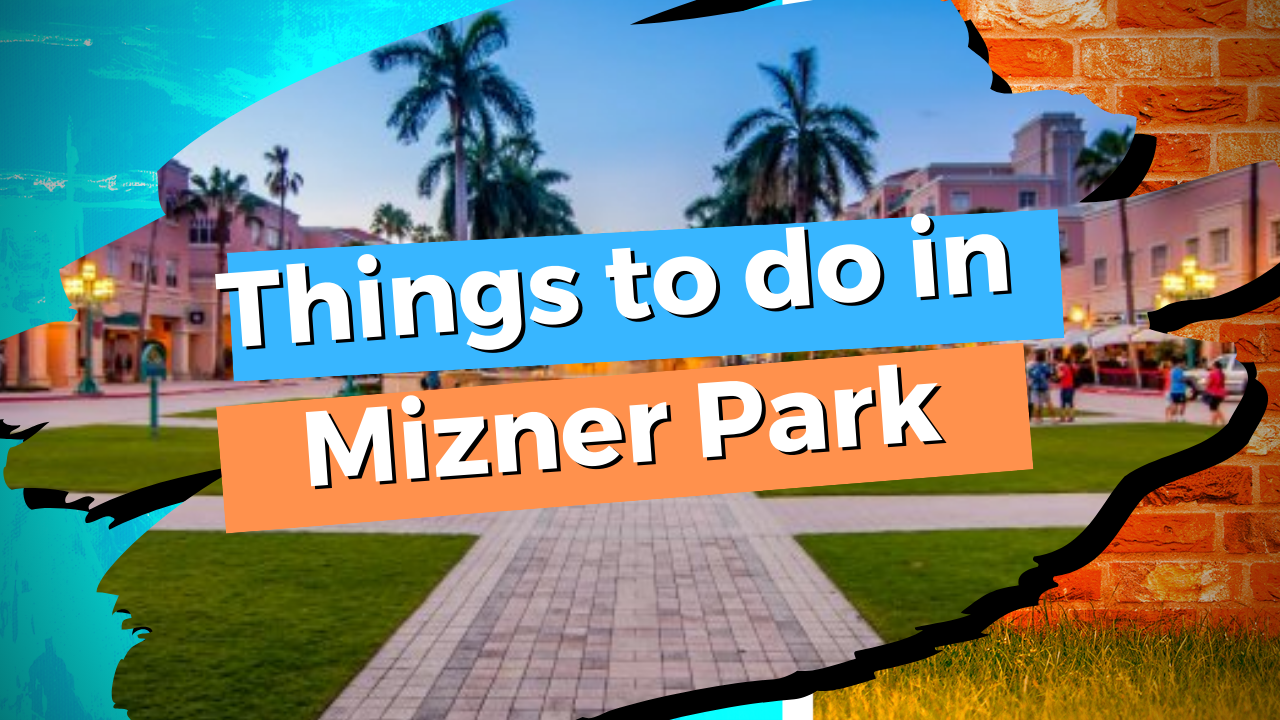 Shopping at the Mizner Park

Shopping at the Mizner Park 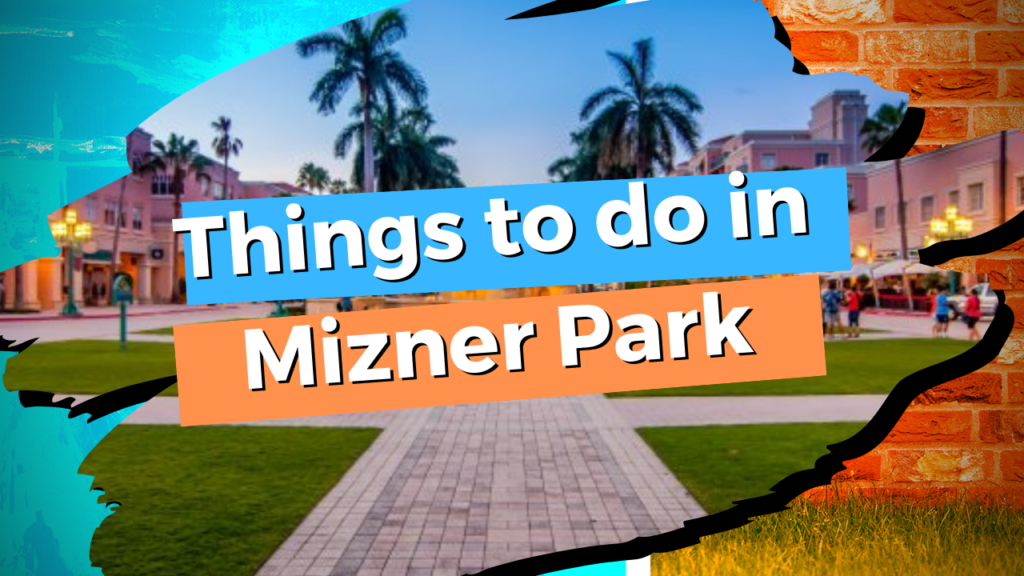 Mizner Park is a lifestyle center in downtown Boca Raton, Florida. The center includes eateries Max’s Grille, Racks Downtown Eatery + Tavern, Yard House, and Villagio’s. The Centre for the Arts at Mizner Park is located on the north end of the development. Mizner Park has an amphitheater, the Boca Raton Museum of Art, and Carré d’artistes, part of an international network featuring over 600 emerging artists. In the fall of 2011, Lord & Taylor announced a store to open at the center. The store opened in the summer of 2013.

Cooper Carry designed Mizner as a classical Mediterranean revival town center. It is named after the founder of Boca Raton, architect Addison Mizner.

The site of Mizner Park was previously a conventional enclosed shopping center called Boca Mall, which opened in 1974. Boca Mall was originally anchored by Britt’s and Jefferson Ward. The former closed in 1982 and was temporarily occupied by IBM offices until 1985. In 1989, Levitz relocated and Jefferson Ward closed. The colloquial term “dive bar” may have entered widespread use as a result of a bar located in the mall in its final days. The closure of these anchors led to the mall’s demolition and redevelopment.

Mizner Park has to be one of the most beautiful outdoor malls that I have ever visited. The “park” part of the name is very fitting. There is a large grassy area that runs the full length of the property with benches and other amenities. It allows for a relaxed and enjoyable experience.

The property is very upscale with many interesting shops, restaurants, entertainment amphitheater, and a movie complex. No trip to this picturesque place is complete without a visit to this retail property, which offers unparalleled retail stores set in a perfectly landscaped, park-like environment.

In 2020, two new restaurants will open at Mizner Park: Calaveras Cantina, a Mexican restaurant and a bar ; and The Blue Fish, sushi, and Japanese restaurant that has nine Texas locations. Mizner will also add entertainment – Lost Weekend, that features billiards, games, arts, and beer.

Even before the new tenants, yoga and athletic clothes retailer Lululemon opened its seasonal pop-up store Friday morning at Mizner. Earlier this month, the new Wolf Gallery opened at the plaza. The gallery, which sells collectibles and reproductions, has a six-month lease at the plaza and hopes to become a permanent fixture.

Wolf Gallery features about $1 million worth of collectibles and reproductions. It includes the famous New York City signs, Star Wars memorabilia, and some collector automobiles. Moreover, the owners say they are trying out the pop-up store for at least six months.

Mizner Park is featuring the “iTree,” with more than 25,000 LED lights, red and gold bows, and ornaments during the holidays.

Located on the south end of the center near Lord & Taylor, the iTree will feature 20-minute musical light shows at 6 p.m., 7 p.m., 8 p.m., and 9 p.m. nightly, starting on Nov. 23 and continuing through the holiday season.